Go Ahead...Have Another Cup of Java 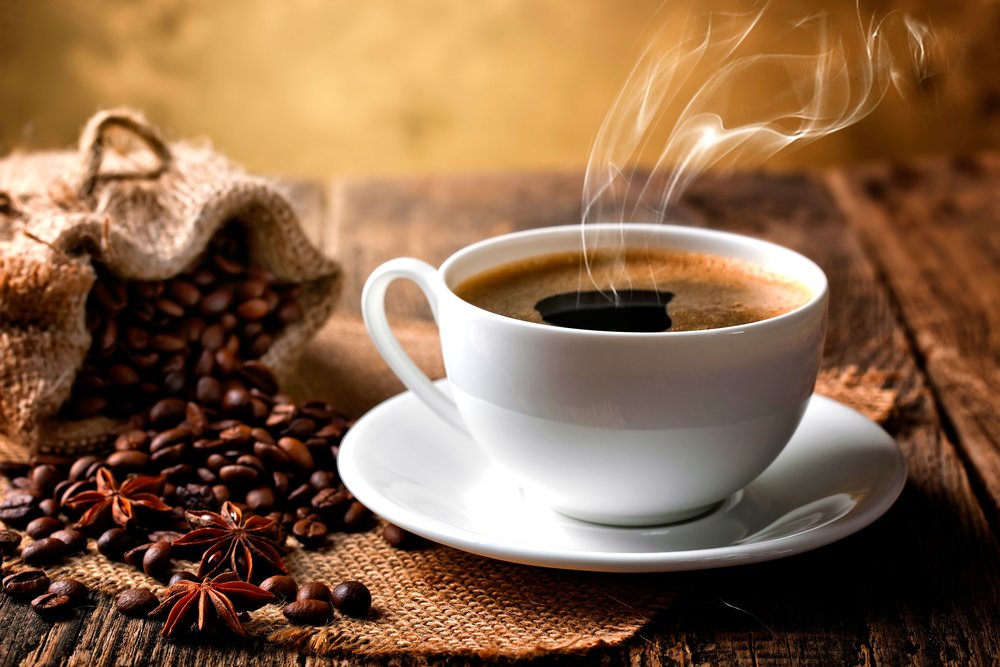 Coffee is a big part of our lives. We rely on it to get out of bed in the morning and to feel alert. It's part of rituals, socializing, and routines.

If you doubt our love for the tasty brown beverage in the U.S, just look at these statistics:

Coffee isn't just warm and energizing, it may also be extremely good for us. In recent years, scientists have studied the effects of coffee on various aspects of health and the results are pretty amazing:

Coffee may dramatically lower the risk of Type II Diabetes.  A lifestyle-related disease that has reached epidemic proportions, the incidence of Type II Diabetes has increased 10-fold in the last few decades and now afflicts about 300 million people. In numerous studies, coffee has been repeatedly associated with a lower risk of Type II Diabetes. The reduction in risk ranges from 23% all the way up to 67%. People who drink several cups per day are the least likely to become diabetic.
Coffee has properties that protect the brain.  Not only can coffee make us smarter in the short term, it may also safeguard our brains in old age. Alzheimer's disease is the most common neurodegenerative disorder in the world and a leading cause of dementia.  In a number of studies, coffee drinkers have up to a 60% lower risk of Alzheimer's and dementia.  Parkinson's is the second most common neurodegenerative disorder, characterized by death of dopamine-generating neurons in the brain. Coffee may lower the risk of Parkinson's by 32-60%.

Coffee appears to be extremely good for certain liver disorders. The liver is a remarkable organ that carries out hundreds of vital functions in the body. It is very vulnerable to modern insults such as excess consumption of alcohol and fructose. Cirrhosis is the end stage of liver damage caused by diseases like alcoholism and hepatitis, where liver tissue has been largely replaced by scar tissue. Multiple studies have shown that coffee can lower the risk of cirrhosis by as much as 80%, the strongest effect for those who drank four or more cups per day.  Coffee may also lower the risk of liver cancer by as much as 40%.

Coffee may extend our lives. In two very large studies, drinking coffee was associated with a lower risk of death by all causes. This effect is particularly profound in type II diabetics, with one study showing that coffee drinkers had a 30% lower risk of death during a 20 year period.

Coffee is chock full of nutrients and antioxidants. Many of the rich nutrients in the coffee beans do make it into the final drink, which actually contains plenty of vitamins and minerals.  Coffee also contains a massive amount of antioxidants. In fact, coffee is the biggest source of antioxidants in the western diet, outranking both fruits and vegetables combined.
At the end of the day, it’s clear that coffee isn’t the villain it’s been made out to be. If anything, it just may be the healthiest beverage on the planet

The Black Community & Mental Health: A Reflection on our Progress and 3 Things To Promote Wellness

During Black History Month, we celebrate African Americans and the role they have played in building this country, as well as recognize their achievements. The culture in the Black community is st...

How Much Do You Know About Black History Month? Check Out These Six Fascinating Facts

Black History Month celebrates the rich cultural heritage and accomplishments of Black Americans, who are an indelible part of our nation’s history. Every February, the United States honors the co...